Young Sojourners at the Sorrento Centre 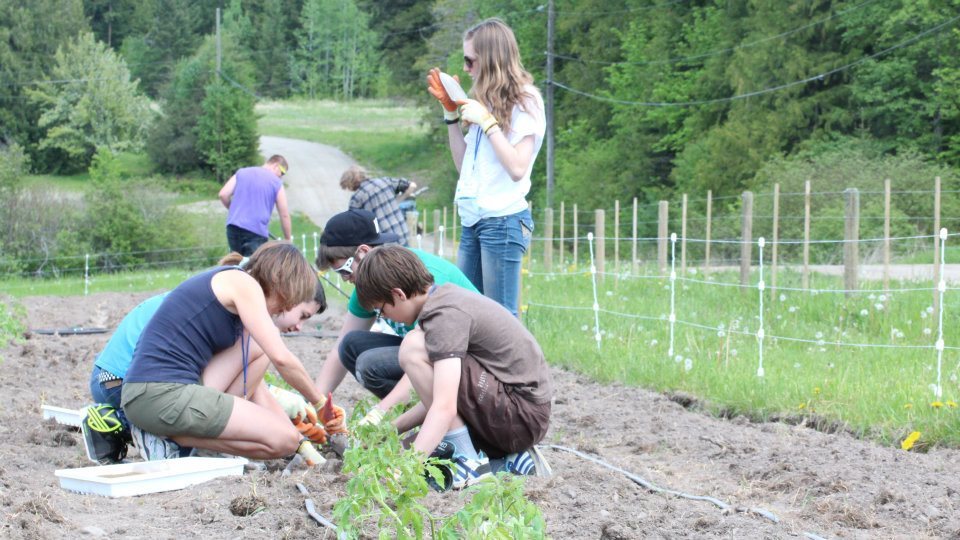 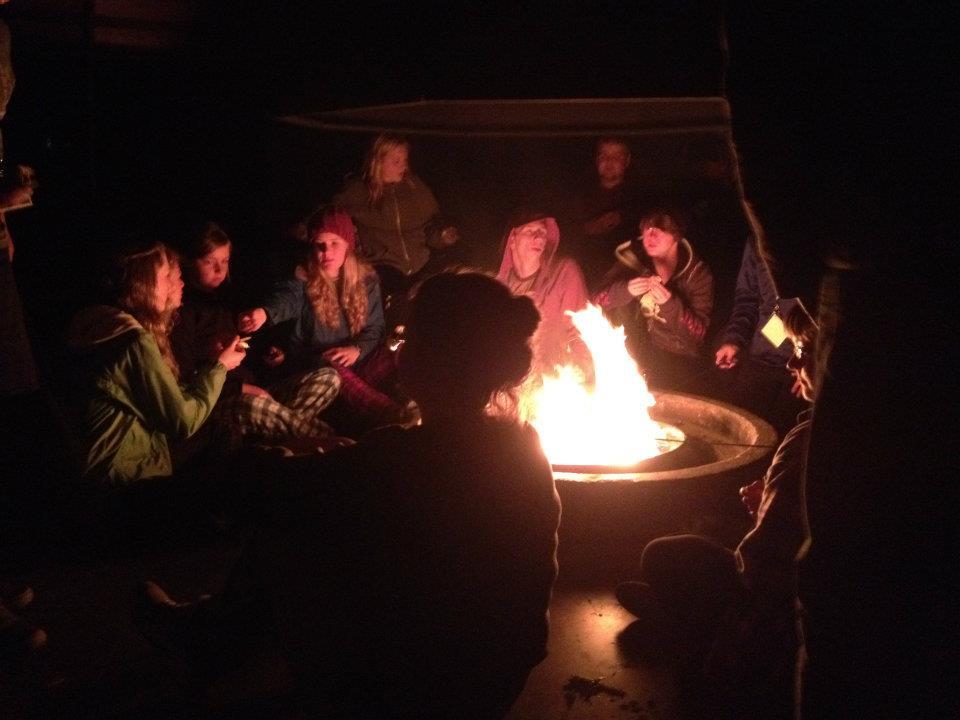 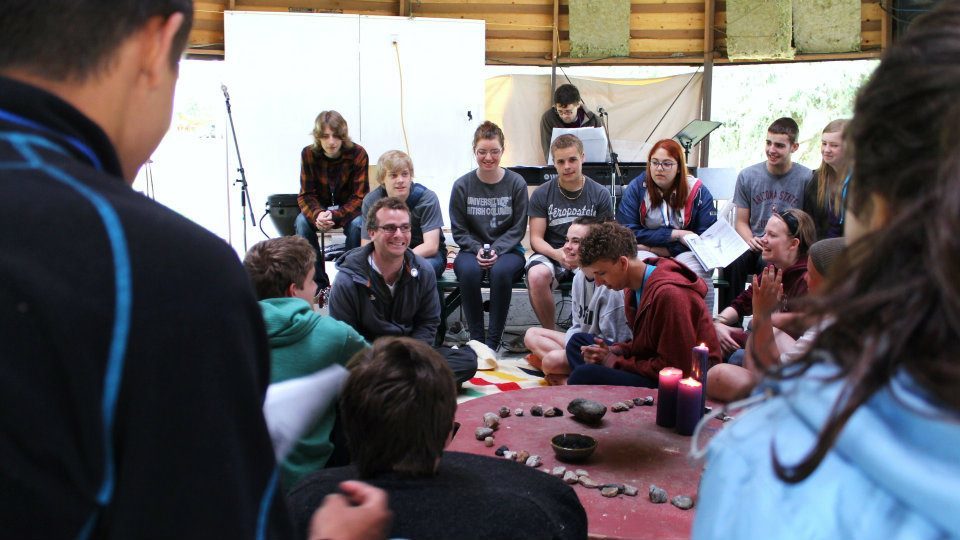 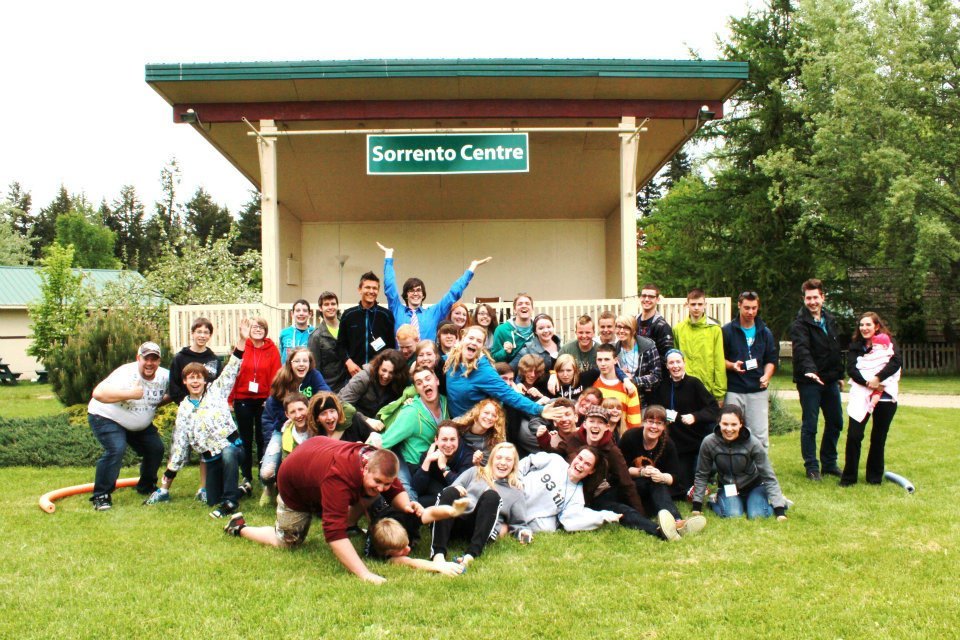 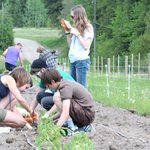 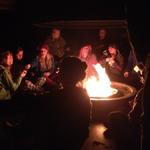 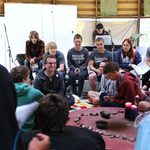 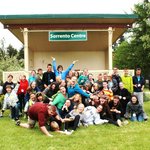 Sixty young people from across BC and Alberta attended the Young Sojourners weekend at the Sorrento Centre this May. Alex Eriksson, one of the young leaders at the weekend and Piril Erbakan, one of the participants from our diocese, share their experiences.

I had the wonderful opportunity to attend my first Young Sojourners weekend at the Sorrento Centre. This was also my first time acting as Spring Retreat Coordinator for the British Columbia and Yukon Anglican Youth Movement (BCYAYM), which directly means I was also to play a coordinating role for Young Sojourners. My vision was very simple, to bring more people to Sorrento Centre and combine the best of the Anglican Youth Movement world and the Sorrento Centre world. In my eyes I felt that task was completed. There was a 50% increase in attendance, and noticeable difference to previous years - so I was told-.
The worship and sessions, led by Andrew Halladay and David Taylor, were nothing less than spectacular. Each of the four days was themed by one of the four elements. With Andrews beautiful lessons, and David’s musical genius, I and all the other sojourners were blessed to even be near the festivities. We were marked by ashes, worked in dirt, washed with water, and blown on by wind, all serenaded by fantastic music. Whenever David and Andrew work together, it can be taken to the bank, pure phenomenal praise. I have never felt the Holy Spirit so bright and blooming than when worshipping and learning from those two.
Our work parties were trend setters; designated to offer our capable hands around the Centre and its farm. We planted vegetables, tore apart docks, beautified trails, and many other jobs. I was so proud of all the parties, the entire site looks a lot better. Dave Wides, the Centre’s groundskeeper and head farmer helped us to work harder than ever to help get the farm ready for the upcoming summer season. I like to make the analogy that this year, the young sojourners were community first and individuals second. The community of BCYAYM working for the nourishment of the Centre encourages each and everyone to be brothers, sisters, and leaders to each other. This is something worth keeping, and something that did not just show up in the work parties but all the activities over the weekend.
The BCYAYM council was in charge of some excellent games. Among the many icebreakers and wide games, the BCYAYM leaders led the youth in: the greatest game of duck-duck-goose; evolution with the hider that was never found; and a love poem contest.
I am proud of each and every one of the participants, leaders, and employees of the Sorrento Centre. This is a blessed community to be a part of, and I hope that I can be graced by God to only encourage that for next year. With the Council, with Sorrento, with the youth, and with God; something magical happens when all that is put together in a long weekend. “We are God’s beloved children, we are God’s own”-David Taylor. It can be felt more than ever at Young Sojourners 2012.
Alex Eriksson
St. Laurence, Coquitlam


This year, Young Sojourners was better than ever. It was a weekend full of blessing and lots of fun. Sorrento center was welcoming and friendly as always and the sessions were truly amazing. David Taylor and Andrew Halladay make a great team when it comes to preaching. Some of the highlights of the weekend definitely would be the singing, camp fire and the variety night (so good!). The entire experience was so much fun and I look forward to next year!
Piril Erbakan St. Mary’s, Kerrisdale