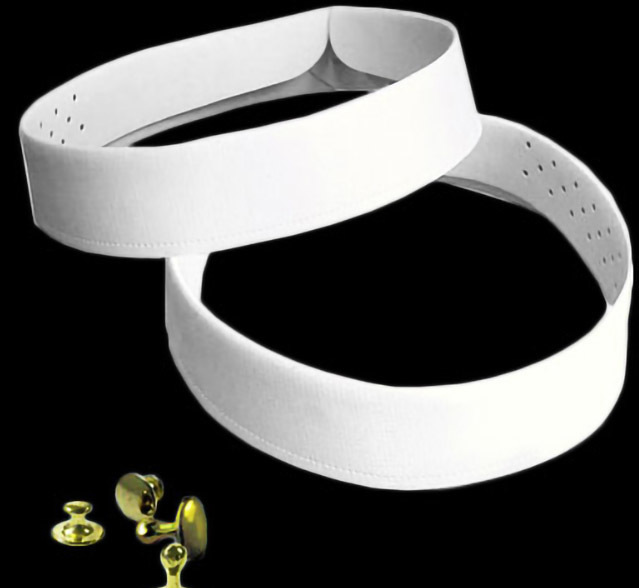 On Tuesday, September 8 at 6pm, on the Feast of the Nativity of the Blessed Virgin Mary, the Reverend André Stephany was inducted as Rector of the Parish of St. Clement, Lynn Valley.  As a 'first-time in charge priest' André will continue as a supervised curate with the Reverend Vivian Lam.

Christ Church Cathedral loses one assistant curate in the Reverend André Stephany and gains another in the Reverend Jonathan Pinkney who begins on September 8. Jonathan completed his studies with an M Div at Vancouver School of Theology in May, 2020 and has served a part-time curacy with the Reverend Stephen Laskey at St Helen, Surrey. For more information check out the bio piece here on the diocesan website.

The Very Reverend Christopher Pappas will be collated and instituted as Dean of the Diocese of New Westminster on Saturday, September 12 prior to Diocesan Council's next meeting. Christopher was inducted as Rector of the Parish of Christ Church on Sunday, June 28.

The Reverend Adam Yates has been appointed by the Archbishop as Rector of St Faith, Vancouver effective September 1. Adam comes to us from St. Stephen's Church, East Haddam in the Diocese of Connecticut in The Episcopal Church (USA). He arrived in Vancouver on August 31 and is in quarantine until September 15.
Adam's Induction will be on the Feast of St Matthew (September 21) at 7pm. On the Archbishop's invitation, Fr. Chris Pappas will preach.  Here is some more information about Rev. Yates on the diocesan website.

St. Mark, Ocean Park has a new Priest-in-Charge whilst they await the process of locating a new rector. The Reverend Philippa Segrave-Pride has been appointed effective September 16. She will remain until the new rector is appointed. Archdeacon Engnan has served as priest-in-charge assisted by the Reverend Tellison Glover.

The Archbishop has appointed the Reverend PJ O'Maoil Mheana as Rector of the Church of the Holy Trinity, White Rock effective November 15, 2020. PJ comes to us from the Parish of Monklands, Diocese of Glasgow and Galloway in the Scottish Episcopal Church where he served as rector. If all works well his quarantine will conclude in time for him to preside and preach on the First Sunday in Advent. PJ's Induction is scheduled for St Andrew's Day (November 30) and the Archbishop has invited the Reverend Philip Cochrane to be the preacher.

Here is some more information about the new rector of the White Rock parish.