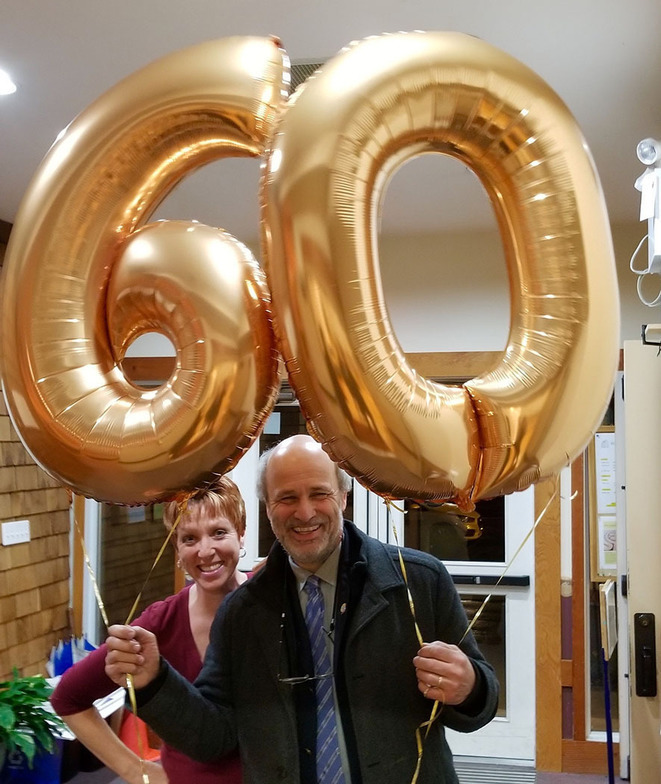 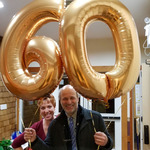 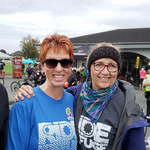 During the September 25, 2020 PWRDF Annual General Meeting it was announced that Jane Dittrich of the Diocese of New Westminster has been chosen as the Honorary Associate for 2020.

Congratulations to Jane for this well-deserved recognition.

Here is the text that appears on the PWRDF website.

Jane Dittrich has been a constant supporter of PWRDF over the years, both in the parishes she has attended as well as on the diocesan level. She has been a star-performer in the annual PWRDF Vancouver team Ride for Refuge, as featured in this story from the news pages of the diocesan website and also printed in Topic, the diocesan magazine. Jane has not only participated for years in the ride, she also motivates others to join her in support of this PWRDF fundraising partnership. This is one of the best examples of Jane’s commitment to PWRDF.

Jane’s commitment to the church’s ministry and witness is not limited to PWRDF. At her parish (Christ Church Cathedral) she coordinates greeters at the largest festivals (Christmas, Easter), funerals and diocesan liturgies (confirmations, ordinations, Chrism Mass). She covers diocesan events for the diocesan paper contributing stories and photos, assists with coordination for the bi-annual Order of the Diocese of New Westminster award ceremony, and participates in the annual fundraising ride for the Mission to Seafarers. She assists at the semi-annual Retired Clergy luncheons and serves as a host at the annual Bishop’s Friends dinner. Jane is someone who contributes unstintingly in her time and talent in support of the common witness to the gospel.

Here is a link to the PWRDF webpage with the report on the candidates for director and the other appointments announced during the September 25 meeting.