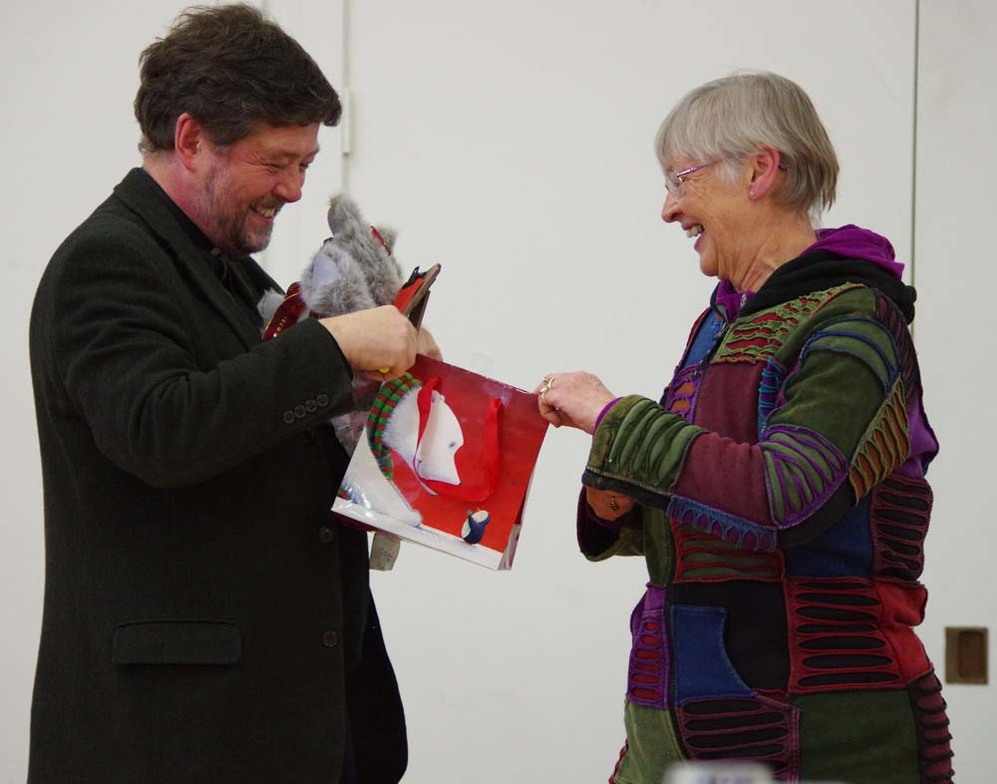 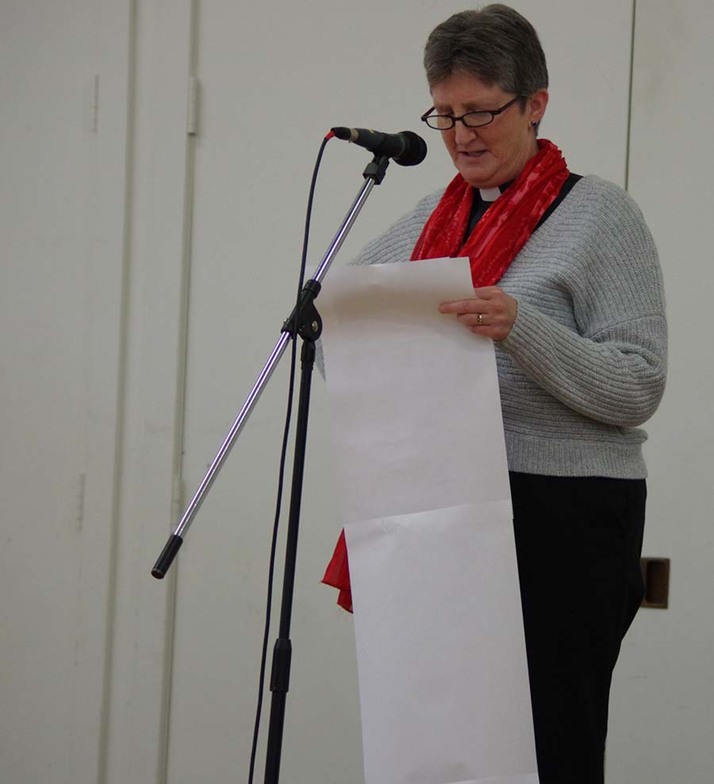 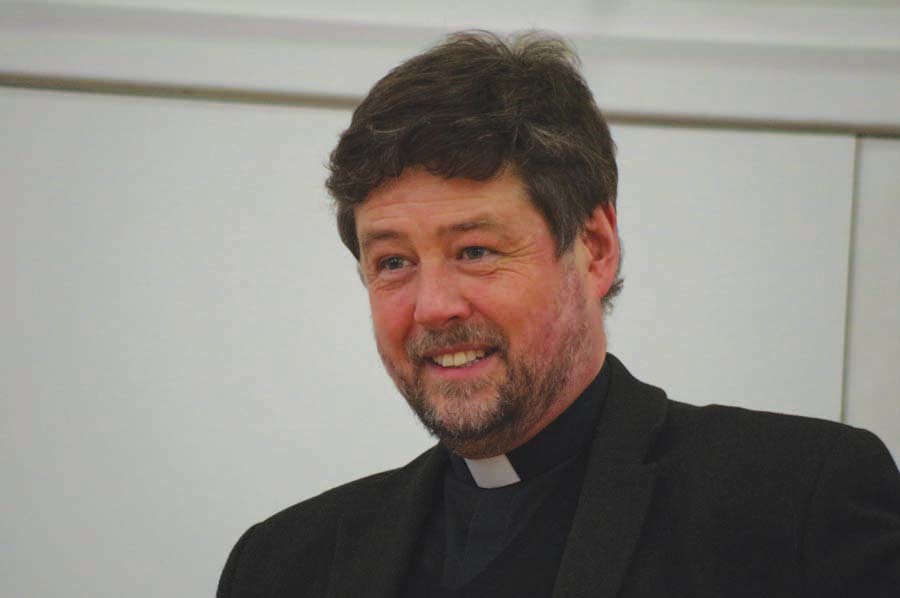 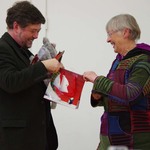 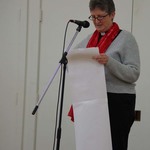 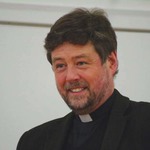 The parish of St. Mary’s, Kerrisdale (SMK) gathered in the parish's gym/hall following worship on Advent IV, December 18, 2016 to say farewell to their rector of more than four years, the Reverend Jeremy Clark-King.

Two weeks earlier the parish of Christ Church Cathedral experienced a similar event when they said good-bye to long time associate priest, the Reverend Dr. Ellen Clark-King, Jeremy’s spouse. The Clark-Kings will now be located in San Francisco where Ellen began her new ministry as Executive Pastor at Grace Episcopal Cathedral on December 11.

Since arriving with Ellen in the diocese in 2005, Jeremy has had a number of parish ministry posts and has been extremely active in the life of the diocese and as a leader and trainer for the Diocesan School for Parish Development.

He began his ministry in our diocese as rector of St. Martin, North Vancouver, February 2005 – to September 2011, moved west into an interim priest in charge ministry at St. Christopher’s immediately following until September 2012 and was inducted rector of St. Mary’s, Kerrisdale in September 5, 2012. He was chair of Diocesan Council’s Mission and Ministry Committee and later served as Regional Dean of Point Grey a diocesan leadership post that he occupied up until the present. It was announced recently that his colleague at SMK, assistant priest, the Reverend Christine Rowe will succeed him in that role.

A highlight of the farewell event was the presentation of a handmade Teddy Bear to Jeremy from St. Mary’s parish administrator, Christine Mitchell. She makes bears for wardens and clergy who move on and it has been reported that she has made at least 130 of them. In reference to his role as a senior trainer for the Diocesan School for Parish Development and its American parent institution the College for Congregational Development Jeremy once said to her, “Have flipchart, will travel” and that is why she added a small flipchart and three mini-markers to this bear.

Christine Rowe provoked some laughter when she announced that she would read a list of Jeremy’s accomplishments and unraveled a long paper scroll that touched the floor. Although she had a lot to say about his accomplishments, a point of interest to note was that she was one of Jeremy’s references when he applied for the position at St. Mary’s, Kerrisdale in 2012.

Sunday, December 18, Advent IV was the penultimate Sunday for Jeremy as he will conclude his ministry at SMK on Christmas Day and his resignation becomes official at the end of the year.